S’Albufera attracts around 14,000 visitors per year, the great majority during the tourist season and most of whom are Spanish holidaymakers. During the winter months the visitors are mainly schoolchildren and IMSERSO tourists (on government-subsidised holidays for the elderly). 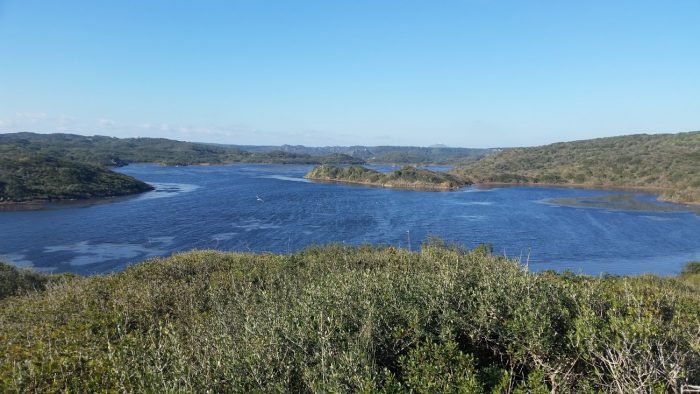 A Haven for Bird, Plant and Animal Life

Apart from enjoying spectacular scenery, Menorca’s Albufera des Grau nature reserve is a haven for a large variety of birds, some resident and others passing through on their migrations. A census taken on 7February 2011 showed 30 species of birds including cormorants, egrets, herons, harriers, ospreys, red kites and kestrels, and during the year the list increases with the summer visitors to a total of 90 different species. In order to provide more food for the birds, two hectares of wheat have been planted on the reserve, a crop which is rarely seen in Menorca these days.

S’Albufera des Grau is also blessed with a wealth of plantlife and has a large variety of shrubs and wild flowers, including gladioli, orchids, honeysuckle, lupins and African tamarisk, as well as several different species of tree. Some of these are endemic to the area. There is also plenty of animal life with a wide range of both marine and land species. All of which makes the reserve well worth visiting for a very interesting and pleasant day out. 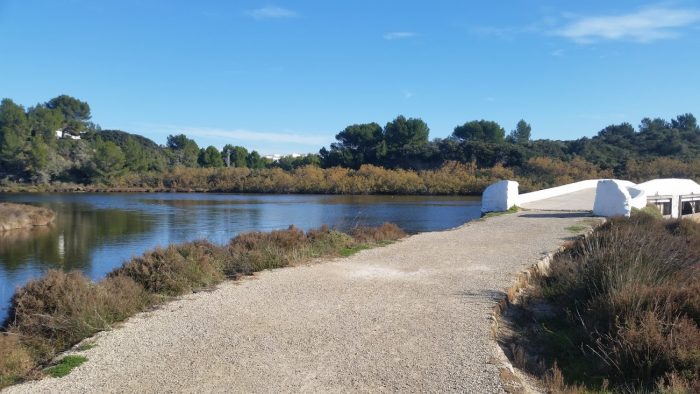