Meandering around the island, the Camí de Cavalls has no beginning and no end. The bridleway traverses a wide variety of landscapes with their rich diversity of flora and fauna. Its route follows cliffs, beaches, ravines and plains. Although popular also for cycling and running, it is above all a path which can be followed at leisure for quiet contemplation, the study of geology and appreciation of nature. 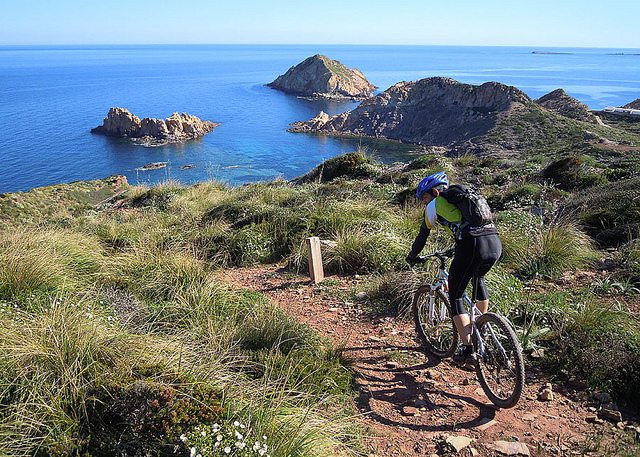 Huge impact which nature has on our senses, helping us to realise its effect as an antidote to the stresses and superficialities of modern life. The island’s scenery changes according to the place, time of day, seasons and the climate. Absorb the natural wealth that is unique and special to Menorca.

History of the Camí de Cavalls:

The historic origin of the Camí de Cavalls is uncertain. It may date from the XIV century, at the end of the Middle Ages, although its first documented records date from the XVII century. The first map to trace its route is that of La Rochette in 1781. The function of the path was to guard the coastline, which it did right up until 1960 as while it ceased to be important in military terms, the army did not stop using it. Around this time, the establishment of tourist developments on the coast caused some parts to disappear and over the years it gradually became disused, overgrown and in places impassable. It was public pressure that succeeded in re-establishing a public right of way around the whole of the Camí de Cavalls and the restoration work was only completed a couple of years ago. Today, use of the Camí de Cavalls is subject to special regulations, one of which states it is only permissible to travel along it on foot, bicycle or horseback. 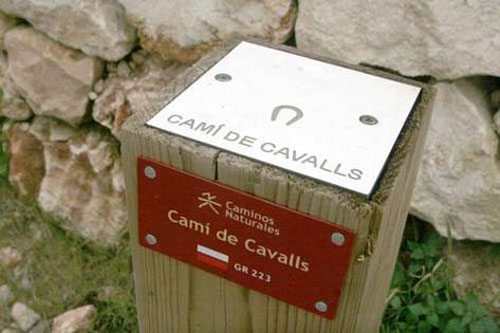 A path of diversity:

Menorca is a very diverse island from both its geological and environmental aspects. This diversity gives rise to landscapes which differ greatly from one area of the island to another. Rock formations from many eras, of different composition, texture and colour give rise to stretches of coast which appear to come from other islands. Japed and straight coastlines, coves, beaches of pebbles or different types of sand, harbours, cliffs, lagoons and marshes. The climate combined with the geology creates even more diversity, for example, the Tramontana wind affects the vegetation of the whole island, but it is far more noticeable on the north coast. 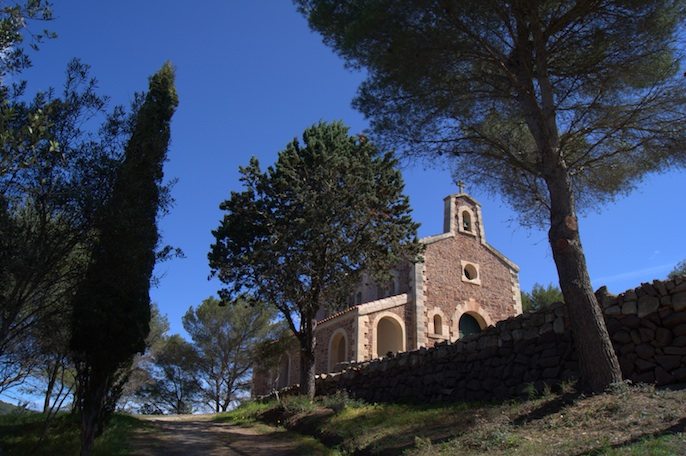 Certain stretches of the Camí de Cavalls move away from the coast and pass through other environments such as valleys, plains and ravines. As a result it could be said that the Camí de Cavalls allows its visitors to experience practically the entire range of landscapes that Menorca has to offer.

As the Camí de Cavall moves away from the coast, it winds through a series of ravines. These gorges which nature has excavated from the limestone rocks are cultural and environmental sanctuaries. The high cliffs hide caves which contain the remains of our ancestors, s well s even older endemic plants. The different cultures which have populated Menorca have left their footprint in them, giving rise to many legends. These ravines are places which are most sheltered from the wind and contain more fresh water and it is here that you can find the most luscious vegetation of the island. In small spaces many different environments co-exist – woods of holm oak, bramble patches, streams, orchards, cliffs. The high walls of the ravines offer protection to many different species of birds during the nesting season, in particular birds of prey such as the Peregrine Falcon and Egyptian Culture. Inside the caves there are colonies of bats and various native species of invertebrates which have adapted to life in the dark. 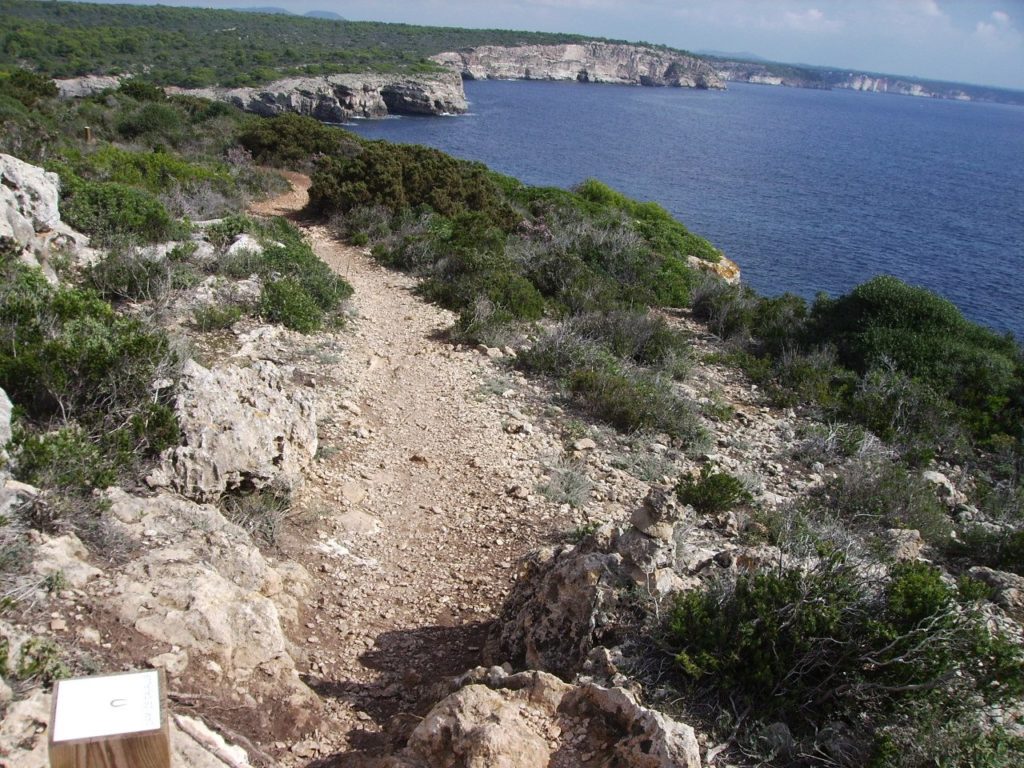 As you travel along the Camí de Cavalls, you will delight in seeing many different varieties of wild flowers which change according to the environment and time of year, spring being particularly abundant with colourful displays of poppies, cornflowers, irises and orchids. Walking at a leisurely pace, you will be able to see many of the animals that make up the fauna of Menorca, from relatively large creatures such as mammals, birds, reptiles and amphibians to mush smaller ones such as insects, snails and other invertebrates. Some of these animals are endemic and as such contribute to the biodiversity of the planet.

A path of respect: 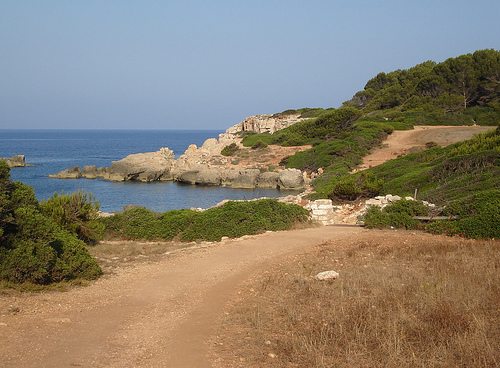 Travelling along the Camí de Cavalls cannot fail to impress and during your journey you will experience a world of positive sensations. However, there is also the risk that visitors will have a negative impact on this ancient and wonderful path. It must be treasured and treated with the utmost respect which means not straying from the path, nor leaving litter, nor picking any flowers, taking away stones or any other souvenir. Nor should any noise be made that might disturb animals or other people. We must pass along it quietly and unnoticed, so that others may be able to do the same for many, many years to come.