Direct transport to Isla del Rey (King’s Island) for individual passengers and large groups are available from the Port authorities offices at the bottom of the main steps on the Port of Mahón.  You’ll experience spectacular marine views from the underwater gallery on the way, followed by an hour’s guided tour of the Isla del Rey in both Spanish and English and some light refreshments.

Times and pricing as follows and you can consult their website: https://www.yellowcatamarans.com/en/kings-island 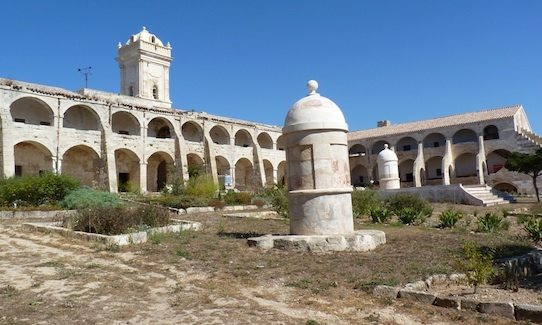 The tours and refreshments are organised and supplied by the Associació Amics de l’illa de l‘Hospital and its volunteers. This ongoing restoration work relies heavily on the support of visitors and fund raising events, and any donations people like to make after their visit are always very gratefully received and appreciated. 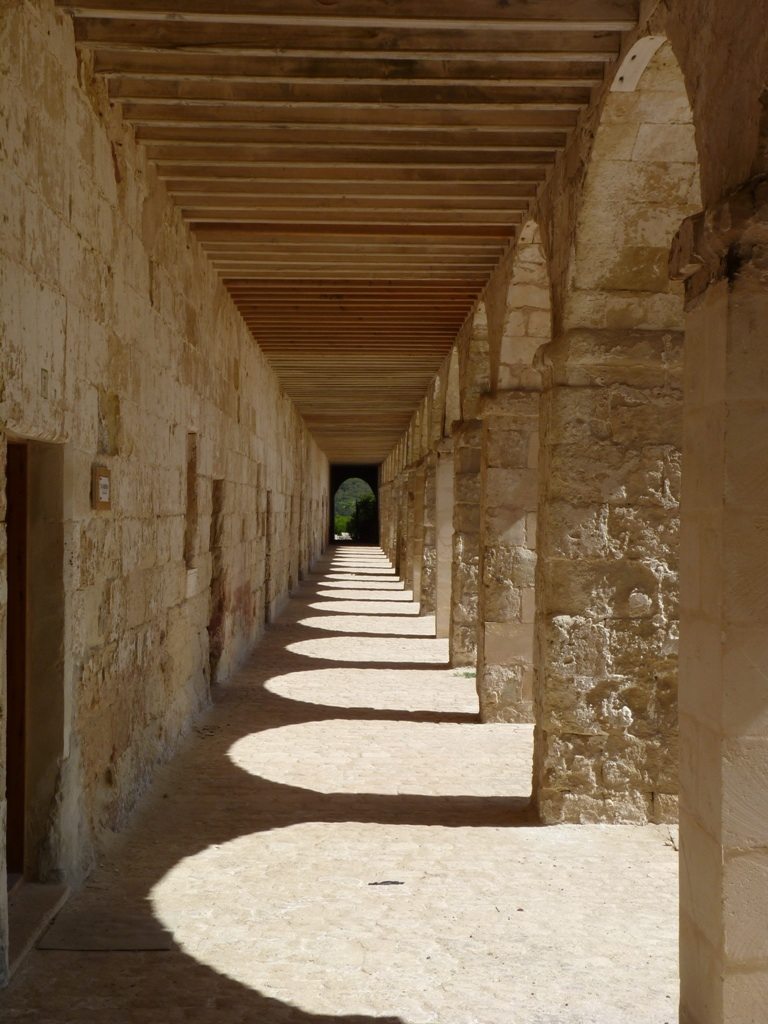 The Isla del Rey (Illa del Rei or Illa de s’hospital in Catalan) is home to one, if not the oldest British Royal Naval hospital in the world. The turbulent times of the 17th century brought with them longer sea expeditions with poor diets and more combat at sea, resulting in a huge increase in disease and injuries for British sailors. After the capture of Menorca by the British in 1708 and victory over its strategically located port, Admiral John Jennings (supported by the Governor of the time, Richard Kane) gave orders for the construction of a new Naval Hospital on the Isla del Rey. Partly funded using his own money, work began in 1711 and the hospital remained in use throughout the British and French occupations during the 18th century and was subsequently used by the Spanish military once the island had been returned to Spanish sovereignty. The hospital was abandoned in 1964 and being neglected for almost half a century, its buildings were looted and fell into a terrible state of disrepair.

In 2004, local Menorcan and British residents formed an association, the Amics de l’Illa de l’Hospital, since when volunteers have worked steadily to clear the island and gradually rebuild the hospital. Visitors are welcomed to see the restoration work being carried out on the hospital as well as to view the ancient remains of the sixth century Christian basilica on the western side of the islet. One of Menorca’s endemic lizards, the Podarcis Lilfordi Balearica, also lives here. 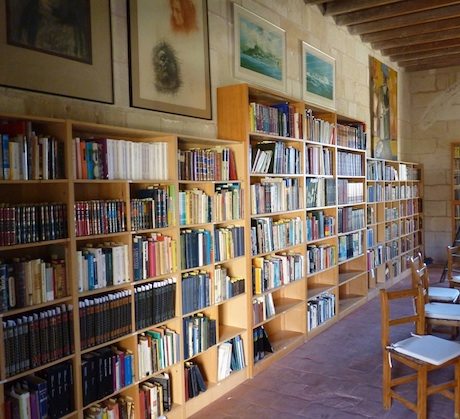